Father is Jagd X bull terrier Mom is 4 way X Whiped - ridgeback X cata X bull (red nose) pups 10 weeks 1 shots & wormed every 2 wks Dad is Black with tan marking -Mom is pure white yellow eyes with ridgeback! Pups came out all saddleback color Airedale! only 3 or 4 to be sold ! Asking $300 obo or trade for Oula pole set lmk? Can be seen on IG under same name had 2 other litter from same mother but different Jagd father! Dads is all related. 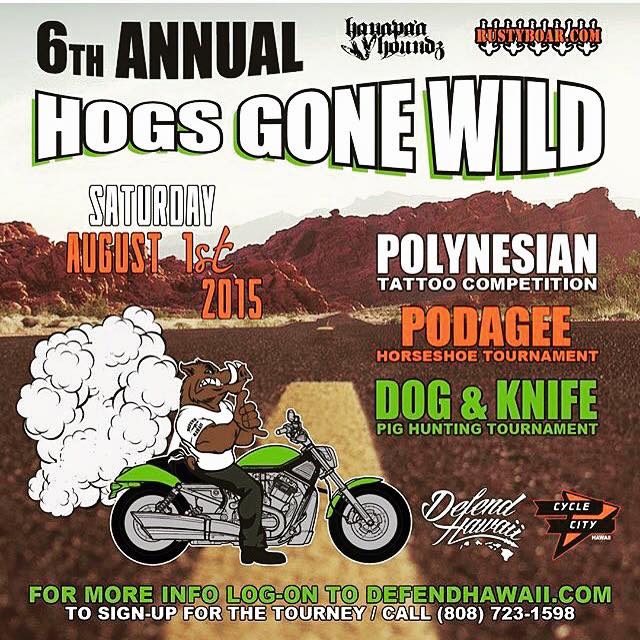 get one fiest, he good helper but leg to short for the hounds i'm running. Asking $50.00

My Braddah has a softball fund raiser for his daughter. He will be having a $20.00 raffle for a BRAND NEW" Astro 320 DC50 Bundle which will be pulled on SUPER BOWL SUNDAY! Who ever buy's a tickct will be welcome to watch the game also. "You do not have to be present to enter everything will be video taped and the winner can pick up his/her Bundle on that day! To enter give my Bro's Bubba M.
a call or text him at (808) 330-2430 and tell him Sheld'z sent… Continue 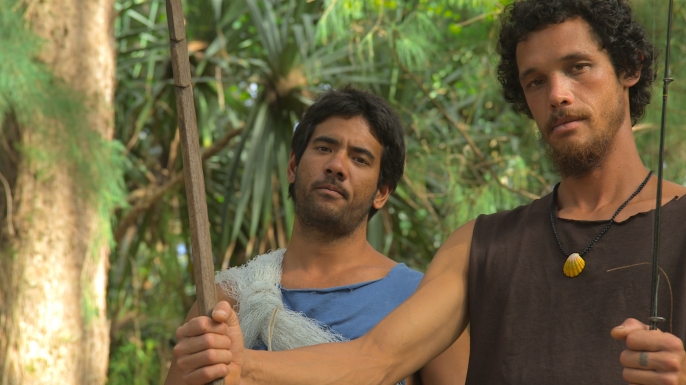 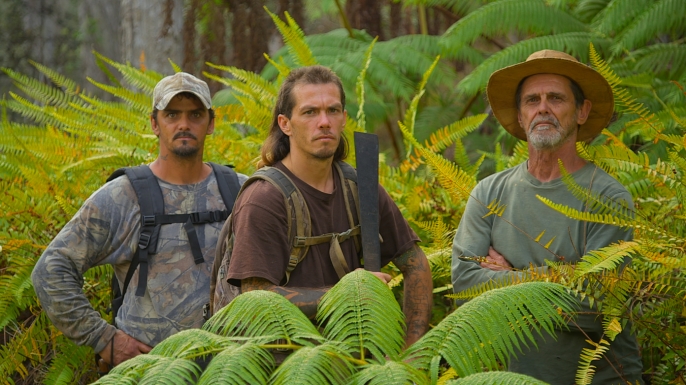 Johnny Blaze, a former college football star who retreated to the Big Island after a career-ending knee injury, is the leader of the Blood clan. Johnny teamed up with his mentor, Eric, and friend Kalei, who taught him the ways of the jungle, and ultimately he took over the reigns as clan leader. They hunt on all trails, a band of outlaws that believes the jungle… 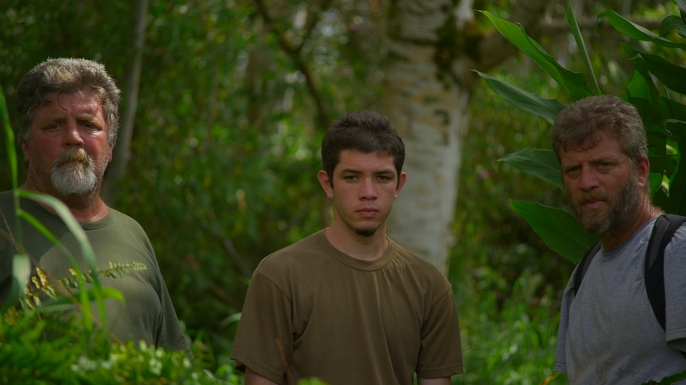 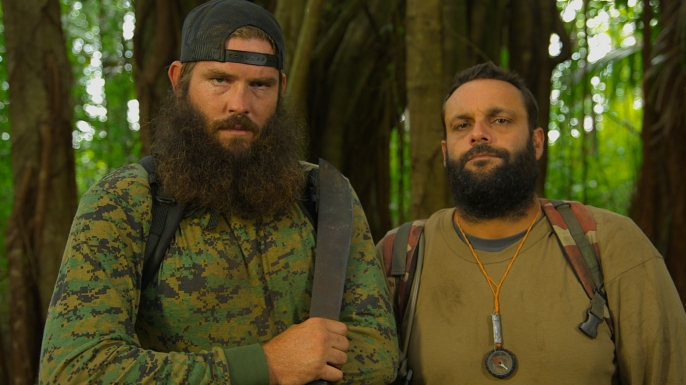 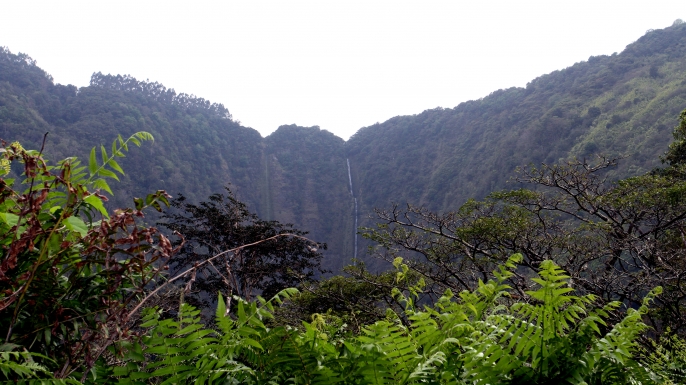