IV BEEN ON THE ISLAD FOR ABOUT 2 YEARS NOW AND IM NEW TO HOG HUNTING. ID LIKE TO MEET SOME NEW HUNTERS ON THE ISLAND WHO CAN SHOW ME SOME STUFF. I USUALLY HUNT POAMOA TRAIL. ID LIKE TO TRY SOMEWHERE NEW. IF ANYONE IS INTERESTED HIT ME UP. 916-817-9221, MY NAME IS JON. 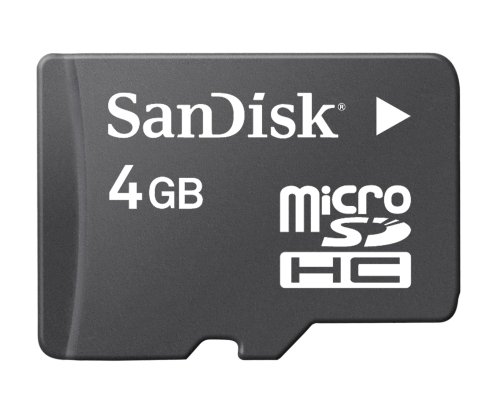 Call Jason Furtado @ 557-0963 check us out on facebook look up JPF OUTFITTERS hit like and you will receive all of our inventory updates or on-line WWW.JPFOUTFITTERS.COM

Custom Collars Cut Vests
The 3-ply vests are made with 2 layers of 1000D Cordura and 1-ply of Duck, The Ultimate Vests are made with 2-ply of 1000D Cordura and 2-ply of Duck . They are sewn with open layers to make them harder for the hog to cut. The bay vests have velcro to first fit the dog and then two 2-ply nylon straps to keep it in place. They also have reflective on both sides and a hog hunter patch. The full vest has the same features as the bay vest, but they…

Making room for pups on ground. Seen plenty pig grab hard! Great bloodline if looking for a breeder for your yard also. Asking $400 or 2 DC40 collars. shoot me a text if interested. located in oahu (808) 3067808 WWW.JPFOUTFITTERS.COM is giving out free stickers let me know what colors you want 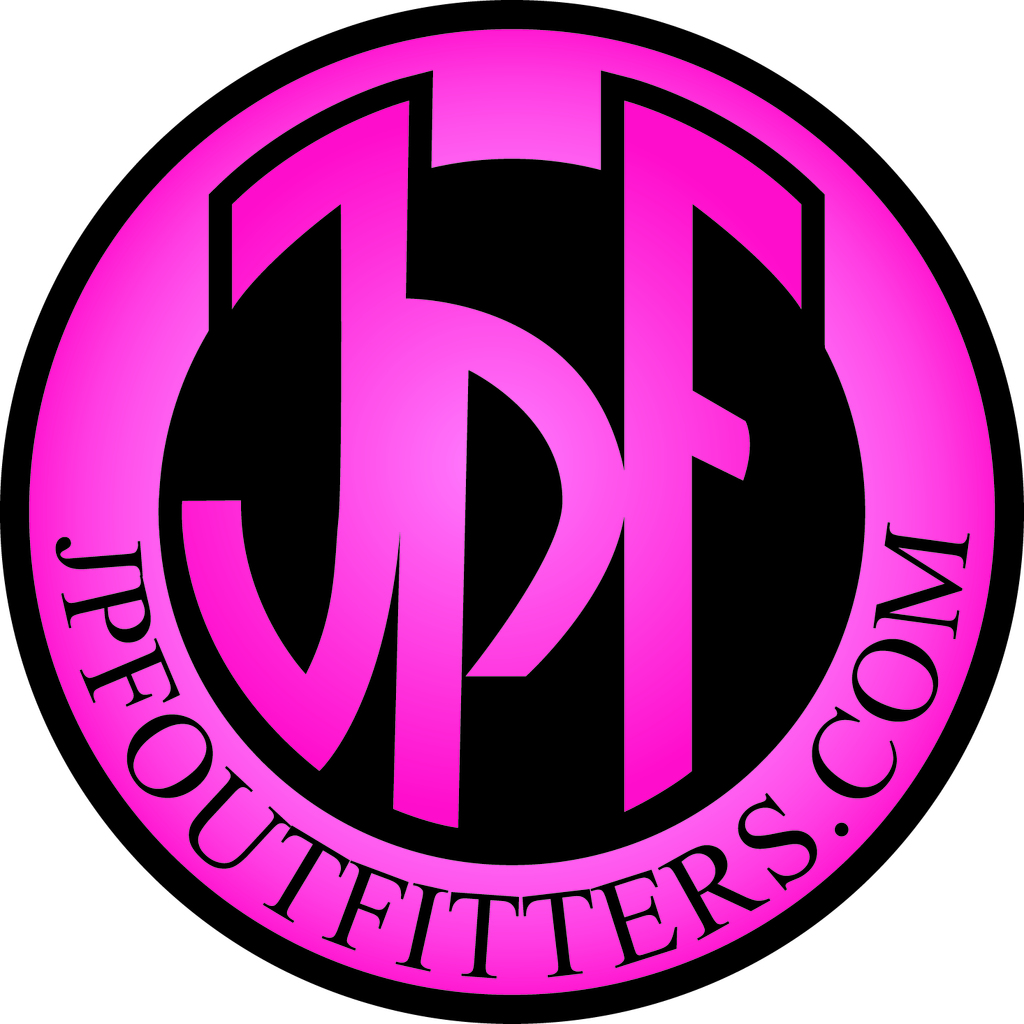 Anyone like trade one garmin dc 40 for my ps3

Be that as it may, you can confront the specialized issues while chipping away at this product. In such cases, you have to contact our Quicken Support Phone…Continue

Be that as it may, you can confront the specialized issues while chipping away at this product. In such cases, you have to contact our Quicken Support Phone…Continue